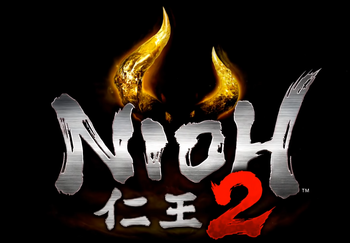 Welcome to the Nioh 2 Wiki!

The best source of information about Nioh 2, written for fans, by fans.

If you wish to contribute, please refer to the Editing Guidelines and To-Do List for more info!

Nioh 2 has been announced during E3 2018 during the PlayStation conference, revealed in a short trailer featuring a samurai being defeated in a fight against several Yokai. His head is impaled with what looks like two huge Amrita shards and then transforms into a Yokai himself.

The game has no release window as of 16 June, 2018. It is unclear what platforms other than the PlayStation®4 it will be released on.